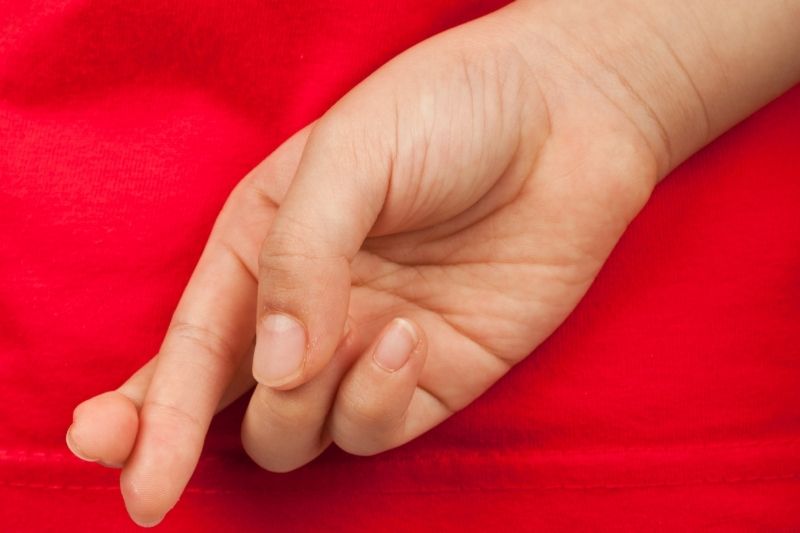 When someone asks who your typical customer is, how do you answer? Chances are, you think about the largest segment of your audience. If that sounds correct, stop right there.

Many companies mistake their average customer for their best customer. After all, if you’re selling mostly to one group, aren’t they the folks with the highest value? Not necessarily. Proper customer segmentation goes beyond the average to find statistically significant clusters. These groups aren’t always the biggest cluster of customers, but they are the most meaningful to your future revenues.

Let’s take a closer look at the pitfall of relying on averages and why you should take other factors into consideration when identifying your best customers.

Even if you’re not a data scientist, chances are you encountered statistics somewhere in your formal education. Remember mean, median, and mode from your grade school math class? They’re essentially three different ways of finding averages in your data, but they often turn up very different results.

Let’s say you want to strengthen your sales strategy. You turn to the numbers and look at the annual revenue generated by your various customer segments. The numbers representing your mean, median, and mode revenue each point you in a different direction. Your median revenue customers purchase similar products, but they’re not your most popular offerings. And while one product outpaces others in sales, it’s often purchased by your customers with the lowest overall annual revenues.

How should this information shape your sales outreach strategy? By only looking at these numbers, it’s unclear. Averages are not the right statistical tool to describe different segments of customers. Instead, try an advanced statistical method, like k-means clustering. It pays to look beyond one column of numbers in a spreadsheet to develop a holistic picture of your customer segments. And a method like k-means clustering is specifically designed to sniff out those relevant segments you wouldn’t expect. Let’s look at an example from the real world.

Betting on the Right Horse

Are you familiar with My Little Pony? Launched by Hasbro in 1981, the line of toys features pastel-colored pony figurines with long, colorful manes. The toys have traditionally been marketed to young girls.

However, when the brand launched a television series in 2010 called My Little Pony: Friendship is Magic, something unexpected happened. The show gained popularity with young men, typically high school and college-aged, who refer to themselves affectionately as “bronies.”

The bronies were initially drawn into the show because the messages of friendship and kindness resonated with them. From there, though, they became devoted fans of the entire My Little Pony universe. They watched the show religiously. They bought My Little Pony figurines and posters. The fans even started a volunteer-run event called BronyCon, where bronies could gather, meet, and bond over their shared love of everything My Little Pony.

The point here is that this unexpected segment offers a massive opportunity for Hasbro. My Little Pony’s average audience may be elementary school-aged girls, but there are only so many $20 horse figurines a reasonable parent will purchase for their child.

Bronies, while a smaller segment of the My Little Pony audience, may offer a larger opportunity. As young men with their own income, they can purchase as many My Little Pony items as they wish. And those who attend BronyCon are likely spending hundreds of dollars on tickets, transportation, and My Little Pony-themed tee shirts and outfits.

The convention has historically been volunteer-run, but imagine if Hasbro started its own brony-centric events? That’s a chance to create a whole new revenue stream for which there is already incredible demand!

If Hasbro was only paying attention to the average customer, it would miss out on the brony audience entirely. However, by tapping into this small but mighty audience, Hasbro unlocks the opportunity to develop a set of revenue-generating products and offerings specifically for the brony subset of My Little Pony fans.

From Bronies to Business

So what does this mean for those of us selling something other than pony figurines? Here’s a real-world example from the B2B space.

We worked with a client in information services that was struggling to grow. Leadership was regularly surveying customers and prospects, and they’d identified a pattern that seemed significant. The two highest-ranking features of their offerings were mergers and acquisitions tracking and operational best practices and tips. So they created messaging that touted those two features, but it just wasn’t taking off.

When we began to dig in with Scout X, we found that those two separate offerings were most popular on average, but with a major asterisk. People who were interested in the M&A tracking were not at all intrigued by the operational best practices service. And vice versa: Clients who relied on the operational best practices service didn’t care about M&A tracking.

With this more nuanced picture of the client’s audience—which ultimately led to an understanding that they were serving two separate audiences, rather than one big one—we created a new approach to sales and marketing. We segmented their customer and prospect list and created messaging that was specific to each of the two distinct audiences.

Once people began receiving messaging that was relevant to their needs, we saw great results. Sales jumped 30 percent overnight and another 20 percent the following year.

Go for Meaning, Not Convenience

So how do you know which numbers to pay attention to and where to look? It’s about seeking meaning in the data, not only considering the most readily available statistics.

Yes, when selling a children’s toy traditionally marketed toward young girls, it might be easiest to run television ads during morning cartoons and call it a day. But a closer look at demographic data as it relates to behaviors and attitudes (why and how people buy) can uncover unexpected opportunities.

As in the case of our B2B example, it’s also about drilling down one more layer to get the full picture. The numbers that showed the M&A tracking and operational best practices to be the most popular options weren’t wrong, but they weren’t the full story, either.

This potential for misinterpreting shallow data is why it pays to gather as much information on your audience as possible, preferably directly from them. The more data you have on hand, the easier it is to identify significant patterns and develop meaningful hypotheses for testing future sales or marketing tactics. With more data, you’re far less likely to draw erroneous conclusions about why segments behave in a certain way.

In the end, the lesson is the same for all organizations. Dig deep into the data, and use the right statistical tools to uncover meaningful customer segments. Look for the behavioral and attitudinal data that can shed light on the “why” behind consumers’ actions. Armed with this clearer picture of each customer segment, you can test new hypotheses that will take you beyond your garden variety approach to acting on your segmentation and, hopefully, unlock new revenue potential.

Rob lives outside Boston, MA with his wife, two daughters, and black lab.