Behind the NYT Paywall: Six Lessons for Publishers of Any Size 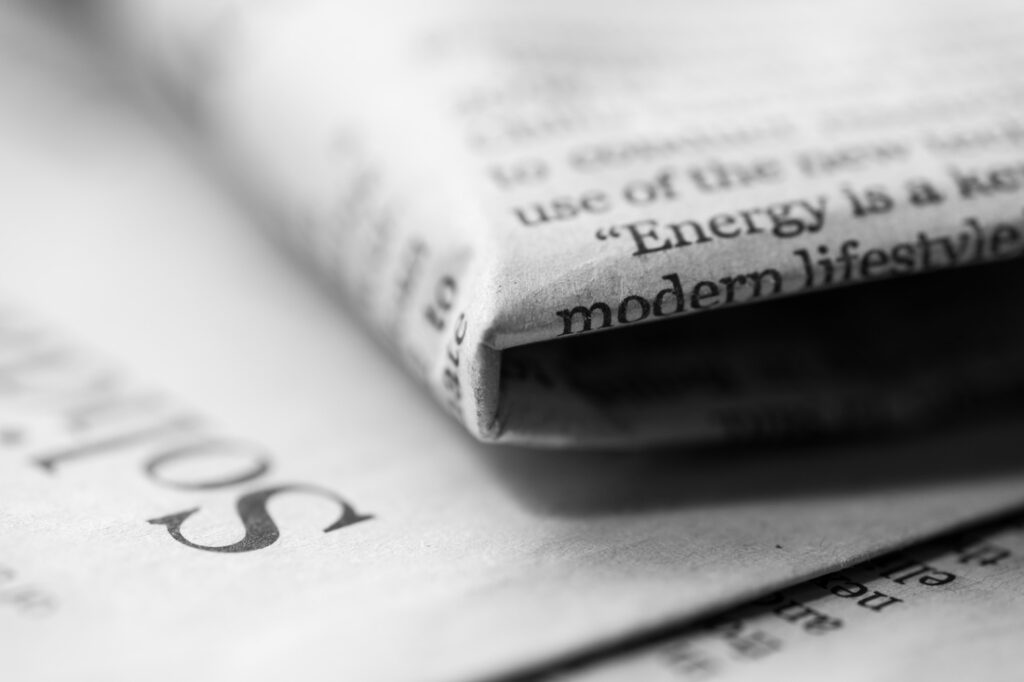 The New York Times recently issued a report on their third quarter performance, which exceeded expectations. The Times now boasts more than three million digital subscribers, and their revenue from digital subscriptions was up 18 percent to $101.2 million for the quarter.

This represents the ninth straight quarter of growth for the publisher—an impressive figure given that several years ago, pundits were declaring the death of the publishing industry.

No matter what size company you are, there is a lot to learn from what is working and what is not working behind the paywall at The New York Times. Here are six lessons from the current state of the NYT digital membership programs.

The New York Times first embraced a paywall model in 2011. While the structure of the model has undergone some changes over the years, the Times recognized early on that it was important they not give away all of their content for free.

While advertising is still a portion of their revenue picture, leadership at the Times shifted their attention to creating valuable content. Executive Editor Dean Baquet and CEO Mark Thompson said that while many publishers continue to focus on growing traffic value and digital advertising, “We see our business as a subscription service first, which requires us to offer journalism and products worth paying for.”

Baquet and Thompson get it: Chasing traffic to boost ad sales is not a sustainable strategy. Consumers are increasingly valuing curation of quality content from brands they trust. And consumers are willing to pay for digital content.

Be Strategic About What You Give Away

While you don’t want to give away all of your content, you do want to give prospects a way to test out your product. Once they get a taste of the rich, valuable content you’re creating, they’ll be more likely to subscribe.

This means that you need to start thinking about your paywall options. As I’ve written before, there are a number of ways to approach this.

The New York Times employs a few strategies with their paywall. Their typical metered paywall approach allows visitors to read five free articles per month. However, they also occasionally choose to lower the paywall and give greater access to non-subscribers.

In the days following a major news event—for example, a national election or a natural disaster—they make their coverage of the event free to all visitors to the site. By giving non-subscribers a look behind the paywall at strategic times, the Times is able to prove their value. They demonstrate that theirs is the best, most in-depth news coverage of major events. And visitors are welcome to enjoy more of it after the open access period if they choose to subscribe.

The Times is also beginning to use data science to create dynamic paywalls. Depending on a visitor’s behavior—where they are coming from and what they’re doing on the site—the offers they receive and number of free articles they can access may vary. To see what other publishers are doing on this front, check out this piece on dynamic paywalls.

Charge a Premium Price to Your Whales

Digital revenue is the fastest-growing part of the Times’ business and accounted for $450 million so far this year. They continue to see a downturn in print advertising, with revenues decreasing 0.7 percent from the same time last year.

I’ve talked about the value of finding and listening to your most enthusiastic customers, which I refer to as your whales. In most industries, it’s this small percentage of people who account for the majority of revenue.

In fact, when NYT falters, it’s usually because they tried to go after the “barnacles”—the people least willing to pay. In September 2016, the NYT shut down NYT Now, an app that attempted to cast a wider net through a less costly (and then, eventually, a free) mobile app. Originally launched at eight dollars per month, when uptake was weak, NYT made the app free (only 20,000 people paid versus a target of 200,000).

Now, the NYT has shut it down completely due to lack of engagement. Their NYT Opinion App (at six dollars per month) also flopped and was discontinued in 2014.

As consumer’s willingness to pay for digital content continues to mature, it’s best to focus on those who are already inclined to enter a credit card number, and offer an outstanding product at a premium price.

Today if you go to subscribe to a paid digital membership to the NYT, you have three options:

The All Access version comes with a bonus subscription for a friend and:

These items create a feeling of exclusivity for members, thus increasing their willingness to pay and likelihood to renew. Furthermore, as behavioral economics research has shown, giving consumers some—but not too much—choice can increase overall conversion rates.

Find Niches Within Your Audience and Solve Problems for Them

Have you tried the NYT Crossword membership? It’s great! You get a lot of benefits over the print version: Puzzles are released earlier, you can get clues, it’s easier to read, you can interact with other players, and you get access to the archives. One of my clients told me she never thought she’d pay for a digital version of the NYT Crossword. But once she tried it, she got hooked and is now an enthusiastic subscriber.

Following the launch and initial success of their Crossword membership, the Times also created a Cooking membership, which includes access to tens of thousands of recipes and cooking guides from their team of experts. And they’ve seen these platforms pay off. Of the 203,000 subscriptions the Times added last quarter, 60,000 of them were for the Crossword or Cooking products.

The NYT cleverly recognized there was a sub-niche within their audience—Crossword players and home cooks—and appealed to them by creating a subscription model that gave them unparalleled access to content they love.

Are International Audiences the Next Frontier?

In 2016, the NYT announced that it would be investing over $50 million to grow its international audience. While some content needs to be localized, some content verticals have worldwide applicability, especial in the 21st century. International distribution costs of digital content are essentially free, unless there is some translation or localization. That makes digital expansion seem like a no-brainer way to find whales living in other countries.

This year, they saw those investments pay off. The Times can now boast subscribers in each of the 193 countries belonging to the United Nations.

While not everything the New York Times has done has been an overwhelming success, their journey carries a lot of lessons for publishers of all sizes. It starts with the discipline to not give everything away for free in order to chase increasingly-hard-to-catch advertising dollars. Then, publishers need to focus on their most engaged audience members and find ways to solve problems for them.

That’s when readers will pay. Whenever the NYT has been successful, it has been because they stayed true to these principles.

Rob is the author of A Member is Worth a Thousand Visitors: A Proven Method for Making More Money Online. He regularly speaks at key media conferences, including at Niche Media events, Specialized Information Publishers Association meetings, and the Business Information and Media Summit.