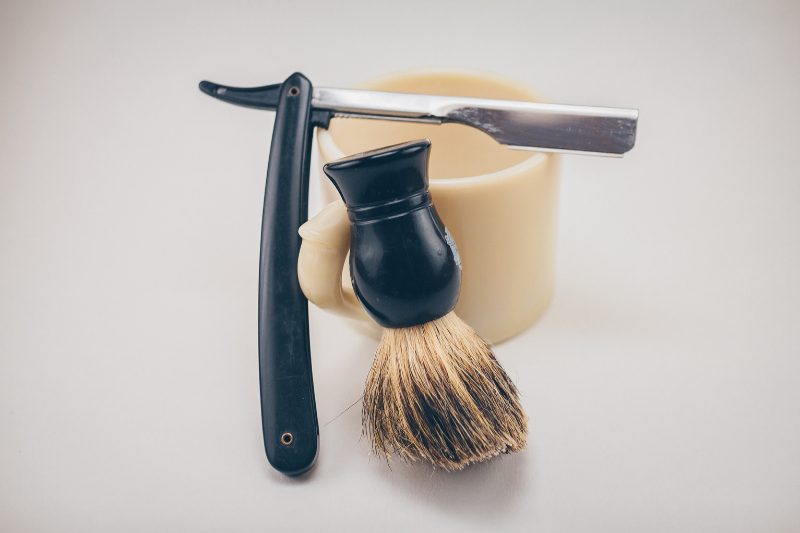 Have I got a business opportunity for you! Let’s enter a market with a boring product that is dominated by one large player, with over 70 percent market share. The CEO has no management experience. We have no customers so far. Want to invest?

Most of you are probably chuckling and shaking your heads. It sounds absolutely crazy when you put it like that. But this is the story of Dollar Shave Club (DSC). And if you had invested in DSC back in 2011, by 2016 you would have participated in a $1 billion exit when Unilever purchased the company.

How did DSC Founder Michael Dubin pull this off?

In this article we’ll explore the genesis of the Dollar Shave Club and analyze the three keys to its success. These same principles can help any membership business thrive.

Having just been laid off, Michael Dubin packed his bags and moved from New York to Los Angeles with no job and no plan. Secretly, he aspired to get into comedy. While earning some money though odd jobs, he was contacted by an old family friend, Mark Levine, who asked, “Hey Michael, I have a warehouse filled with 250,000 razors from South Korea—any ideas on how to sell them?”

A lightbulb went off in Michael’s head. He had always been frustrated by the cost of razor blades. Furthermore, the buying process was annoying. Not only did you have to go to a grocery store or pharmacy, but usually the razors were locked on the shelf or guarded behind the checkout counter. You needed to ask a sales associate to unlock the rack, only to shell out $20 for four or five blades.

Because of this frustration, he thought, “What if I created a subscription service that sent blades to customers automatically every month, at a reasonable price?”

But how were they going to compete with the likes of Gillette and Schick? Michael knew they had to tap into the emotions of potential club members. Given his passion for improv comedy and experience producing marketing videos, Michael decided to create a funny launch video. You can check it out here. It’s irreverent, which is perfect for the target audience: young males. (After being asked if the razors are good, Michael replies “No, they’re [bleep]ing great!”)

Of course, the video went viral and they sold out of those first 250,000 razors within one day. The value proposition was so strong that potential customers who missed out on the first batch willinging put their credit card down to be on the waiting list for when more razors were available.

Keys to the Successful Membership

What did DSC get right? Three things:

DSC didn’t just win on pricing or convenience. Yes, they addressed those tangible pain points, but they took things even further than that.

The DSC brand made it fun to be part of the club. They knew their whales were young men, so they leaned into that with their branding. Funny videos, immature product names (“One Wipe Charlie”…don’t ask), and creative marketing campaigns were all par for the course.

Successful membership programs are able to strike this balance. They’re laser-focused on solving tangible pain points in a way that taps into emotions.

Does your membership make those who are part of your club feel more confident, entertained, appreciated, or welcomed?

Their model has changed a bit in recent years, but in the beginning, customers were signing on to get a two-blade razor for $1. But here was DSC’s big secret: They didn’t make any money if customers only bought that $1 razor. That was the entry-level offering to get more members on board.

However, DSC then moved those $1 members to four, then six blade razors, at progressively higher price points (and margins!). At the top of the pyramid were all-in-one kits that gave the whales all the equipment they need for successful shaving.

Today, they have a $5 introductory kit that comes with a razor handle, pack of four blades, and their shave butter. If the customer likes the trial-sized kit, they’re then enrolled in a full-size restock box that ships automatically every three months. Plus they’ve expanded their product line to include shower and oral care items.

Remember how Michael hated asking the retail associate to unlock the razor blade case? He wanted DSC’s online experience to be the exact opposite: seamless and simple. DSC invested in top-notch user design for the website. They constantly experimented to optimize the experience for individuals moving down the funnel from visitor to member. Now, with just two clicks, you can be on your way to getting your first box of supplies from DSC. It doesn’t get any simpler than that!

You don’t get to a $1 billion exit without a lot of hard work. Particularly not when you’re going up against a near-monopolist like Gillette. But DSC was able to identify and understand their whales, develop a compelling value proposition, and leverage a viable business model to take 20 to 25 percent market share away from the behemoth. If they can do it, so can you.