Why I’m Worried About Forbes 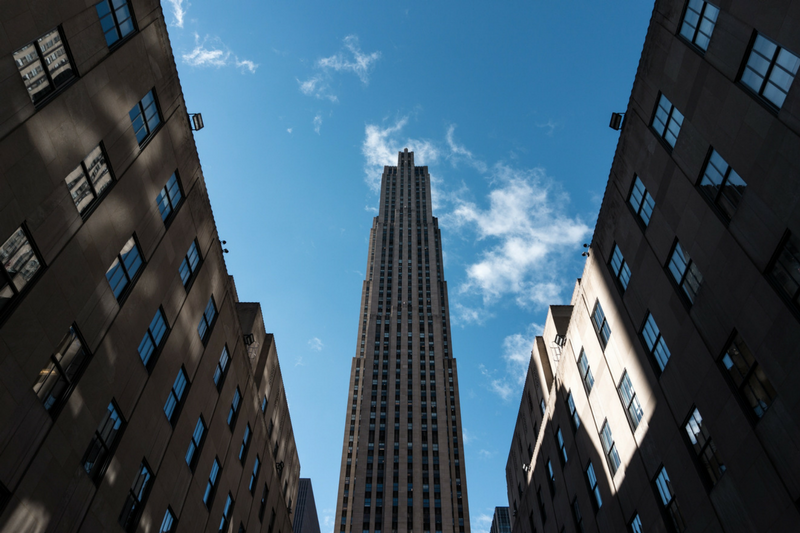 At Sterling Woods, we like to keep things positive. It’s always my goal to lift brands up, shine light on publishers doing awesome work, and share how others can do the same. I usually don’t like to focus on negative examples, or point out how other publications are doing things “wrong.” That being said, the idea for this article is grounded in data, so I ask you to bear with me.

A few weeks ago, I posted an article from The New York Post about how Forbes Magazine is cutting back to 10 issues per year. I wrote, “My analysis is Forbes’ struggles stem from losing focus on creating good content and failure to have a good user experience. They went the clickbait and pop-up route — not sustainable.”

My commentary got over 20 times the engagement (views, likes, comments) of my normal posts. Total strangers said things like, “That guy’s comment is exactly what I was saying.”

Based on the reaction to my post, I thought I’d practice what I preach about predictive content (i.e., use data to determine what content your audience wants to hear about). With that in mind, here is a deeper analysis of why Forbes is struggling.

As noted by The New York Post, Forbes, which in its prime published magazines every other week, is scaling back from 14 to 10 issues per year in 2018. What’s more, the publication laid off 20 people from its payroll, including several key executives. In addition to the cuts, several top-level employees have left of their own volition for other publications.
The changes come as part of an ongoing effort to focus on digital, and specifically mobile, traffic.

What Forbes Is Doing Right

Look, I get it. Why invest in magazines when the future is digital? At the surface, it’s a smart corporate strategy move: reallocate resources from a declining business to the future business. We’ve all heard the tales of companies who did not reallocate resources to new technologies and paid the ultimate price. (We’re looking at you, Blockbuster, Kodak, Polaroid, and the entire music industry.)

Elsewhere, the other thing Forbes is doing right is launching reader revenue streams. Specifically, they have a portfolio of paid-subscription investment letters that cost $200 or more per year. I like this move because it’s focused on carving off an engaged segment of the audience and selling something to them, rather than relying solely on advertising.

Where Forbes Is Setting Itself Up for Failure

While I applaud Forbes for reallocating resources to the future, I think they are missing one key point.

I like to ask people—clients, colleagues, friends—what business they are REALLY in. Forbes was never really in the magazine business. They were supposed to be “The Capitalist Tool,” providing practical resources and information to help business people perform better in their careers.

It’s a mistake to cut magazine costs if what you’re really cutting is quality content costs. Right now, Forbes.com is dependent on a contributor model in which over 2,500 bloggers provide the content for them. I don’t see how you can possibly control the quality and consistency of content from 2,500 different people.

Have you clicked on a Forbes article lately? A spokesperson for the company said, “Impactful journalism and deep-dive investigative reporting [are] the hallmarks of Forbes,” but I would say they are actually playing in clickbait territory. I don’t see how any of the following actual “listicles” would actually make me a better capitalist, and they certainly don’t involve deep-dive investigation.

They are all fluff pieces. I feel tricked after I clicked on the link.

Furthermore, Forbes.com breaks about every rule in terms of user experience. As soon as I get there, there is a site takeover. An ad for one of their advertisers covers the entire screen. I wait for the countdown to end so I can finally view the article, and distractions immediately bombard me. A video starts playing, another ad pops up at me, and banner ads interrupt my reading experience. (The article I clicked on was only 273 words long. That’s a lot of advertising for so few words.)

There’s a Lesson to Be Learned

Forbes seems to be chasing traffic, traffic, traffic to monetize through display advertising. In fact, you may recall they were one of the first publishers to install anti-ad-blocking technology.

However, they are pursuing a non-sustainable strategy. As their content continues to decline in quality, and the experience becomes increasingly unbearable, their traffic and engagement will plummet. I have no idea how well their digital advertising revenues are doing today (since they are privately held), but I can predict with confidence that if they don’t make some changes, they will be in big trouble over the next three to five years.

Forbes already cut their valuation in half during the last recession. They can’t afford another halving.

Rob is the author of A Member is Worth a Thousand Visitors: A Proven Method for Making More Money Online, set to be published in 2018. He regularly speaks at key media conferences, including at Niche Media events, Specialized Information Publishers Association meetings, and the Business Information and Media Summit.