What L.L. Bean Can Learn from REI’s Co-Op Membership 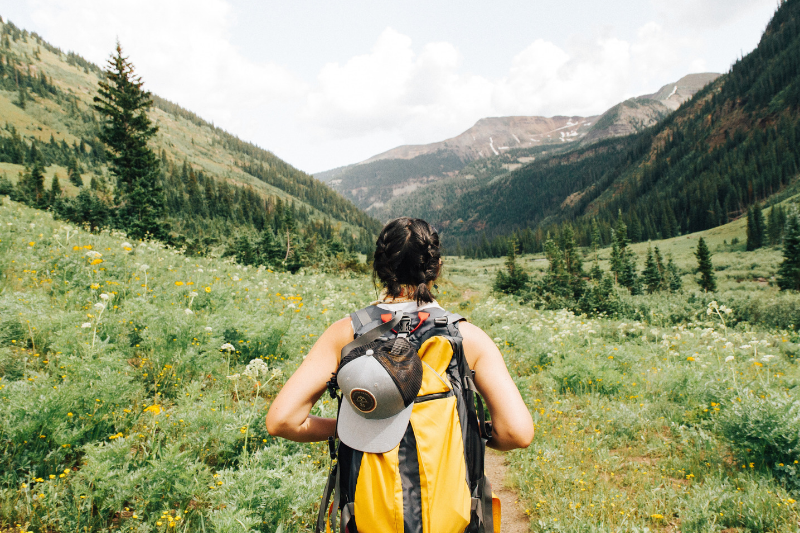 Today, we’re going to take a look at two companies that, on paper, are remarkably similar. They’re both privately owned. They were both founded in the United States in the first half of the twentieth century. They are both retailers with a focus on outdoor recreational equipment and clothing.

But when we look a bit more closely, we start to notice stark differences. One company experienced record growth in 2017, with $2.62 billion in sales, representing a 2.55 percent increase over the previous year.

The other retailer, meanwhile, experienced flat sales totaling $1.6 billion for the year. This second company is instituting drastic cuts to employee benefits, and between layoffs and early retirement packages, they’re decreasing their workforce by 10 percent this year.

The two companies in question are REI and L.L. Bean, and while REI is thriving, L.L. Bean is struggling to keep pace with the ever-evolving retail landscape. Why are these two companies that, at face value, look so alike experiencing such radically different trajectories? One of the key differentiators is their membership program (or lack thereof).

With REI’s co-op, a one-time $20 fee gets you a lifetime membership. The membership comes with a number of perks, including access to exclusive deals and discounts on products and programs.

But even greater than the money-saving benefits that come with membership is the access to the REI community. Through their programming—with classes in everything from rock climbing to paddleboarding, plus group trips to a myriad of amazing locations around the world—REI brings together like-minded individuals who are excited about experiencing the great outdoors.

Their messaging around this community-building aspect is welcoming. As they say on their website, “Newbies and hardcore adventurers alike belong to the co-op. Advance your skills, make friends, gear up and get outdoors.”

In addition to the community they create for their co-op members, they’re also passionate about giving back to the environment. Of course, people who enjoy outdoor activities are interested in conservation and stewardship, so REI’s co-op is committed to partnering with nonprofits in the environmental sector. In fact, they invested $8.8 million across 400 different nonprofits just last year.

The thing that’s so compelling about REI’s membership program is that it’s the embodiment of their mission. It’s more than just a way to get a few bucks off the cost of your skis—it represents a way of life. They have clearly adhered to the five steps of developing their value proposition.

Their value proposition for the co-op membership is, “Join the co-op for an outdoor life you love. When you become an REI Co-op member, you not only join a welcoming community, you also get access to member perks including: 10 percent back (member dividend); members-only special offers; access to in-store REI Garage Sales; and play, learn, and travel for less. A lifetime membership is just $20. Seriously.”

It’s obvious that they’ve talked to their whales and understand that community-building is an important part of what keeps them coming back to REI. We then see the community aspect of the co-op become the central tenet of their value proposition messaging. It is their opportunity to distinguish themselves from the competition.

Any old store can sell you gear. REI, however, helps you get you out into the wild where you can put that gear to good use and fosters new friendships with people who share your interests and values.

The concept of values comes up again in the co-op’s partnership with the National Forest Foundation and donations to hundreds of other nonprofits. In fact, they have a page on their website dedicated to the co-op’s conservation efforts, which they call their “shared values.” REI has done a tremendous job of elevating their membership from just another cost-saving rewards program to something much bigger and nobler.

What About L.L. Bean?

This brings us to our other retailer, operating in the same space. L.L. Bean shares a lot of REI’s programs and principles.

Like REI, they offer outdoor classes and activities. They’ve also partnered with the National Park Foundation to help people find the national park sites nearest to their homes so they can get out and experience nature.

Also like REI, they have a section of their website devoted to their corporate social responsibility efforts, highlighting their commitment to product sustainability, green building practices, and composting. They’ve even created a campaign called “Be an Outsider,” where they encourage people to get out into the outdoors, meet new people, and build community along the way.

But L.L. Bean hasn’t brought all of these efforts together under a clearly defined value proposition and unified them with a membership program. They seem to be driving at the same sort of mission as REI, but they haven’t done it as cleanly and concisely.

How Can L.L. Bean Turn it Around?

L.L. Bean is not entirely off the mark. They obviously have a general idea of what keeps their most loyal customers coming back. Many business owners face this problem—that’s why I talk so often about the importance of measuring and experimentation.

The company has already gotten feedback from customers in the form of flat sales for last year. Something they’re doing isn’t quite working. Now they have to look at the numbers and try a new approach.

Measuring and experimenting may seem daunting at first, especially if you have a year of poor revenues hanging over your head. But it’s also a massive opportunity.

Never before have businesses had access to this much information about their customers. When people are responding poorly to something in your business model, it’s time to put those analytics to good use.

Hopefully, L.L. Bean is creating a dashboard for key metrics. They should also be getting feedback from their existing customers. (It’s likely that, if they are, they’ve heard an earful about their recent change to their return policy, reducing a lifetime guarantee on products to a one-year return window.)

The next step for them, I hope, will be to consider establishing a true membership program. They could bring back their beloved return policy for members only, use membership fees to give back to important environmental causes, and turn their Outsider campaign into a more formalized membership that allows them to capitalize most effectively on the great programs and offerings they already have.

L.L. Bean seems to be at a crossroads, but we shouldn’t count them out just yet. REI’s membership program is hopefully one that they’re discussing in the boardroom and using as inspiration for their own approach. If they’re able to create a membership program that brings a set of valuable offerings together under a clearly defined value proposition, they could build something that resonates with their customers and helps save their business.

Rob is the author of A Member is Worth a Thousand Visitors: A Proven Method for Making More Money Online. He regularly speaks at key media conferences, including at Niche Media events, Specialized Information Publishers Association meetings, and the Business Information and Media Summit.