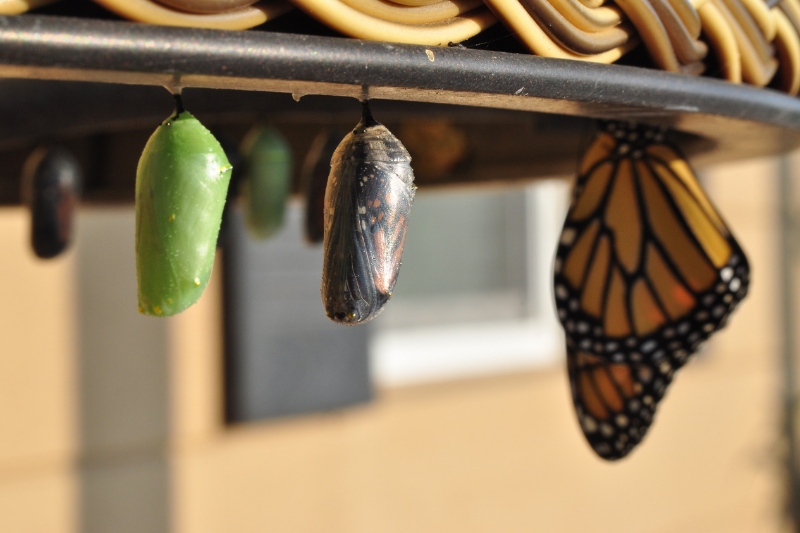 When you hear the phrase “subscription service,” what kind of business comes to mind? Maybe it’s something like Dollar Shave Club or Blue Apron, some of the many popular subscription boxes out there. Perhaps it’s a newspaper or magazine; the publishing industry has been subscription-based (first in print and more recently, digital) since its inception.

But today, the profile of subscription-based businesses is changing. More and more businesses are creating subscription models as a way to generate recurring revenue.

It takes a lot of work to acquire customers. Why wouldn’t you create a way to keep them around once you’ve put in the legwork to win them over in the first place? Let’s take a look at some of the non-traditional businesses getting into subscriptions, how they’re structuring their programs, and why they’re confident it will work for them.

Arby’s is one of the largest fast food chains in the US, best known for their roast beef sandwiches. They might seem like an odd candidate for a subscription service since there’s really no way to send a roast beef gyro through the mail.

But their marketing team understands the power of a subscription service to tap into their base of super fans—who we like to call whales—and generate excitement and buzz. No, their subscription box doesn’t include any actual sandwiches. They do have deals and coupons, plus Arby’s-themed swag, like a bacon scarf and temporary tattoos.

They announced the subscription boxes on Twitter and Instagram, offering only 250 boxes for the first lucky fans to respond. The boxes sold out in under an hour and ended up generating great attention and excitement amongst Arby’s fans.

What they got right: Who doesn’t like to feel like a VIP? By offering a very limited number of subscriptions, they made those fans who got them feel very special. They also generated a lot of buzz from those who were bummed to have missed out.

This event got thousands talking on social media, and the story of the subscription boxes was picked up in 14 media outlets. That’s a lot of attention for a pretty low-cost investment.

Talk to Chuck for a Monthly Fee

Charles Schwab has been shaking up norms in the financial services industry since they first began offering low-cost investment options. Now, they’ve changed their business model, dropping their percentage-based advisory fee and opting for a flat fee of $300 up front, followed by a $30 monthly subscription fee thereafter.

Because their whole model has always been about creating accessibility for those who might not otherwise invest their money, Charles Schwab has far more customers than the typical investment firm. With 300,000 accounts under their management, switching to a flat subscription fee will make it easier for them to scale as they continue to acquire more customers.

It also makes the costs associated with investing more transparent for their customers. A lot of people opting to work with Charles Schwab are not experienced, high-net-worth individuals. It’s a lot easier for the average person to wrap their head around a flat $30 per month fee than to go about calculating 0.28% of their assets.

What they got right: This move is a win-win for Charles Schwab and their customers. It makes the pricing structure simple to understand and more accessible for their clients, while also empowering Schwab to easily scale with a flat rate structure.

Baseball is America’s pastime, but going to see a game has become an expensive endeavor. Once you get your tickets, grab some hotdogs and beers, and pick up a jersey or baseball cap at the gift shop, you can be out several hundred dollars in one afternoon.

That’s led to a decline in ticket sales for a lot of teams. In order to guarantee a full park (and the recurring revenue that comes with it), the Twins have started offering their fans a season ticket subscription package.

For a flat fee, fans can see as many as 79 home games throughout the year. And while the subscription isn’t cheap (with an upper-deck seat costing $494 and a lower-deck seat running you $894 for the season), when you divide that out over 79 games, it suddenly becomes a bargain. Anyone who attends all the games would do so for under $12 per game!

What they got right: This program is designed to give superfans an incredible value—where can you see a baseball game for less than $12?!—while also guaranteeing the team makes that revenue whether the fans show up for all 79 games or not.

From Big Box to Subscription Box

Even some of the biggest retailers out there are seeing the value of a subscription service. Walmart established a beauty-based subscription box several years ago, but they recently announced their first foray into an apparel subscription.

They’re starting with a subscription box for children’s clothing, which is a smart idea. Kids are always outgrowing their clothes, and dragging your children to the store to go shopping in person can be a real production. This subscription service solves both of those issues. Customers can regularly refresh their kids’ wardrobe without having to take a family trip to the store.

What they got right: The clothing subscription for kids addresses a number of pain points for parents. It makes it quick and easy for customers to get clothes that work for their children. It’s easy to send back what they don’t want. Plus, with up to six shipments each year, it provides children with new clothes for every season and generates steady revenue for Walmart.

Subscriptions aren’t just for newspapers or dollar razors anymore. All sorts of businesses are seeing the benefits that subscriptions can offer, both for their bottom line and their customers’ ease and comfort. Hopefully, these businesses will inspire you to get creative with your own company’s revenue-generating models.